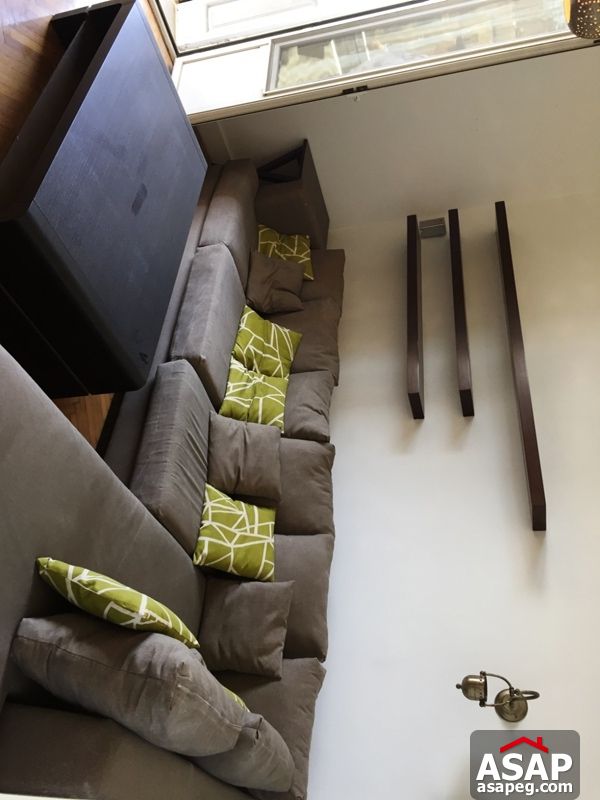 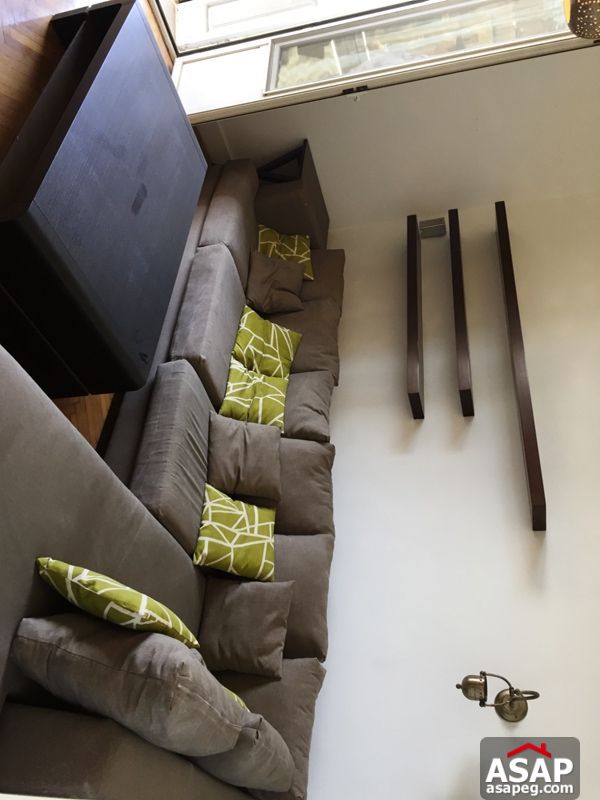 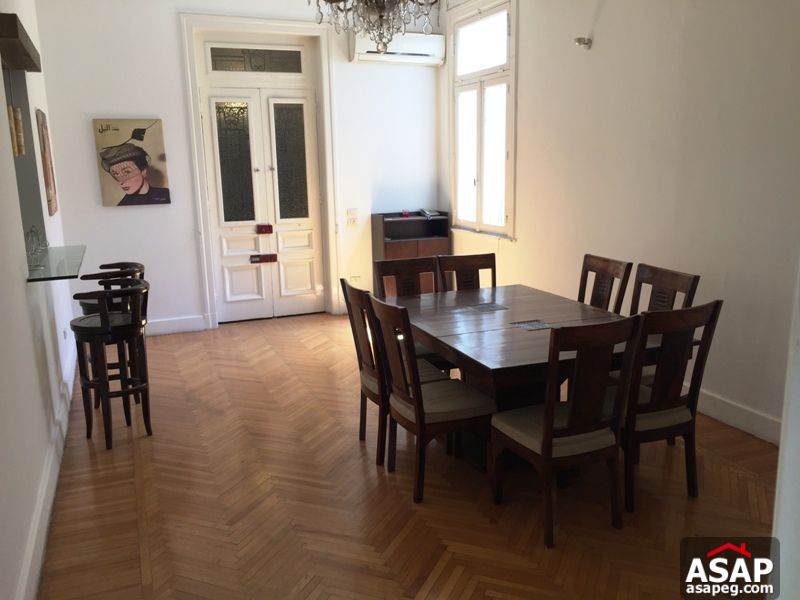 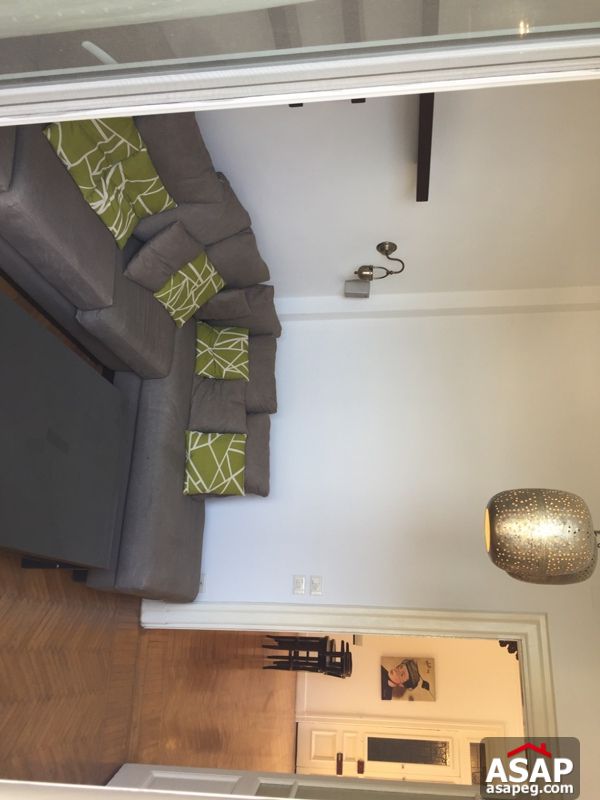 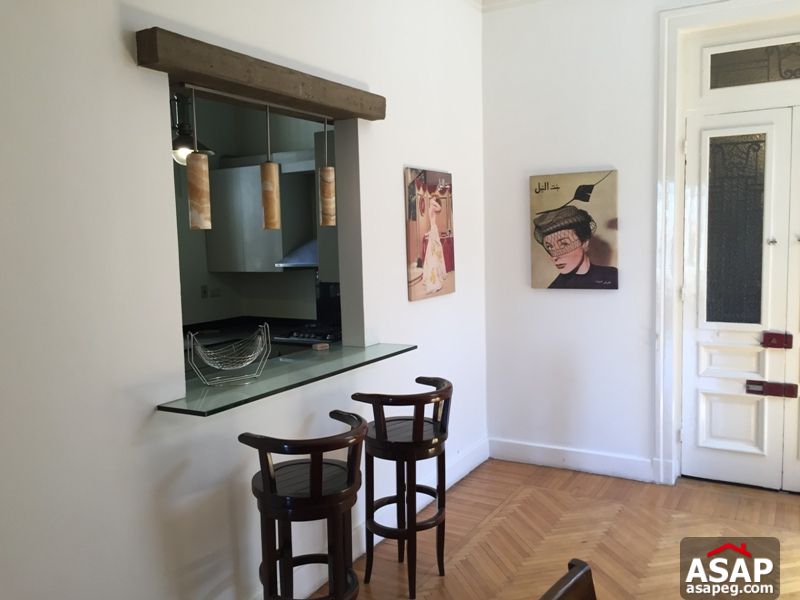 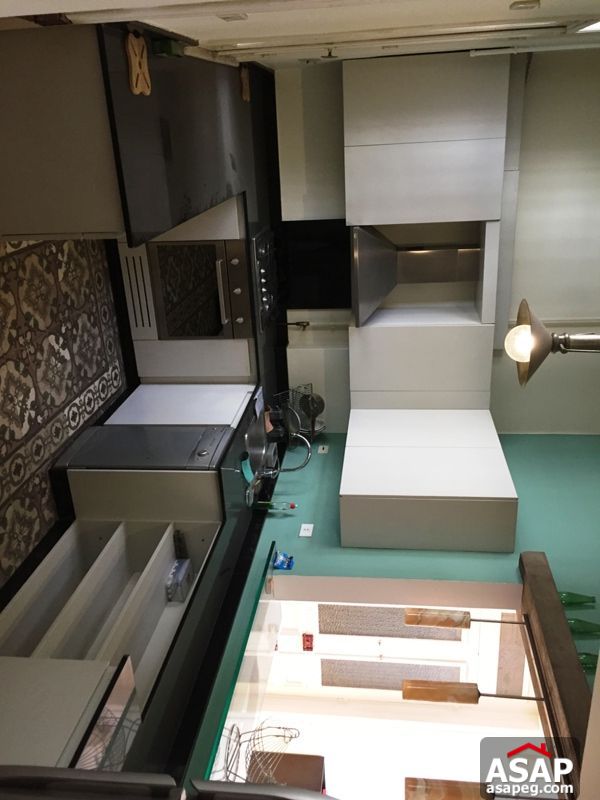 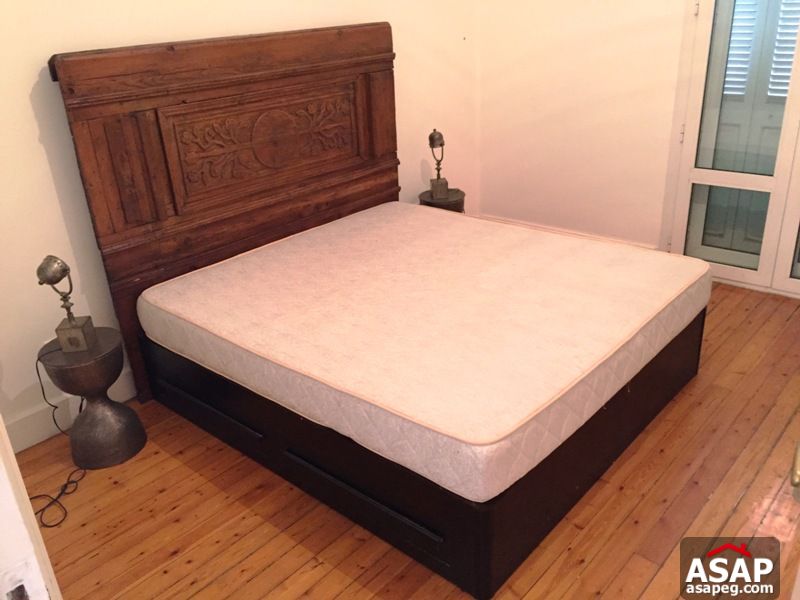 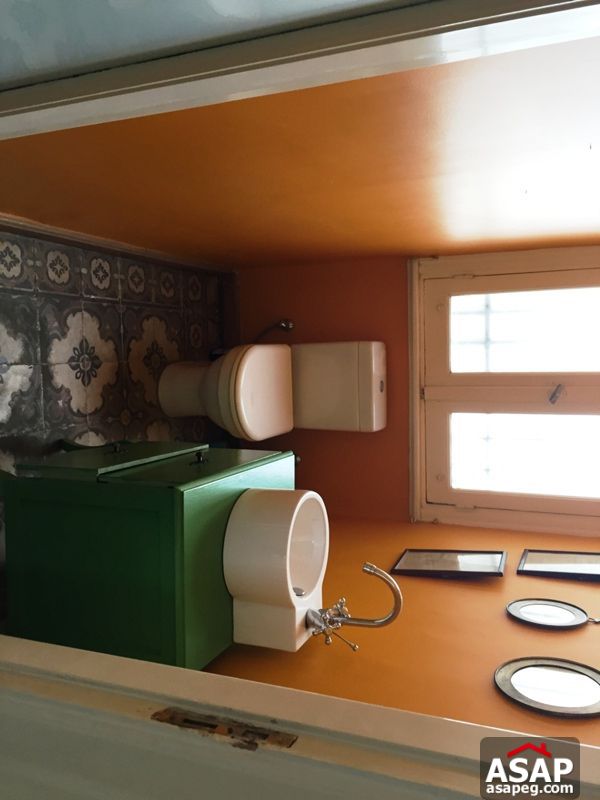 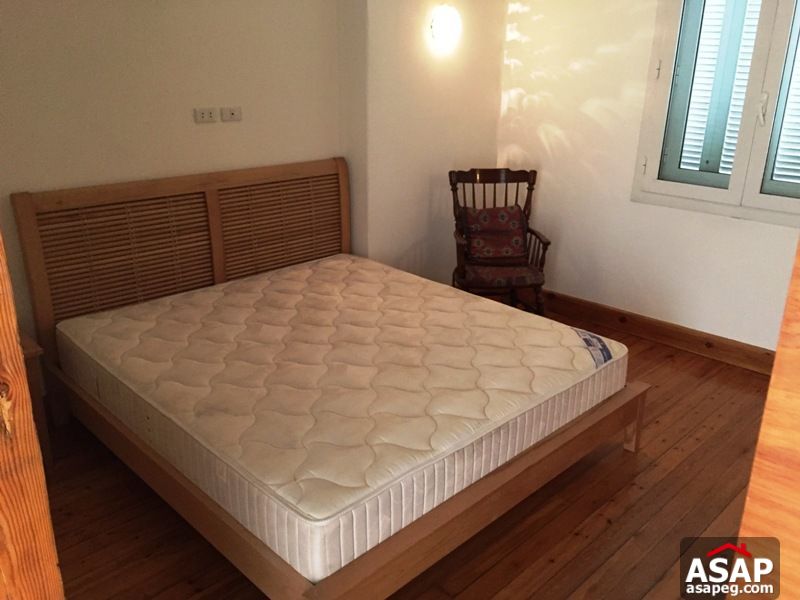 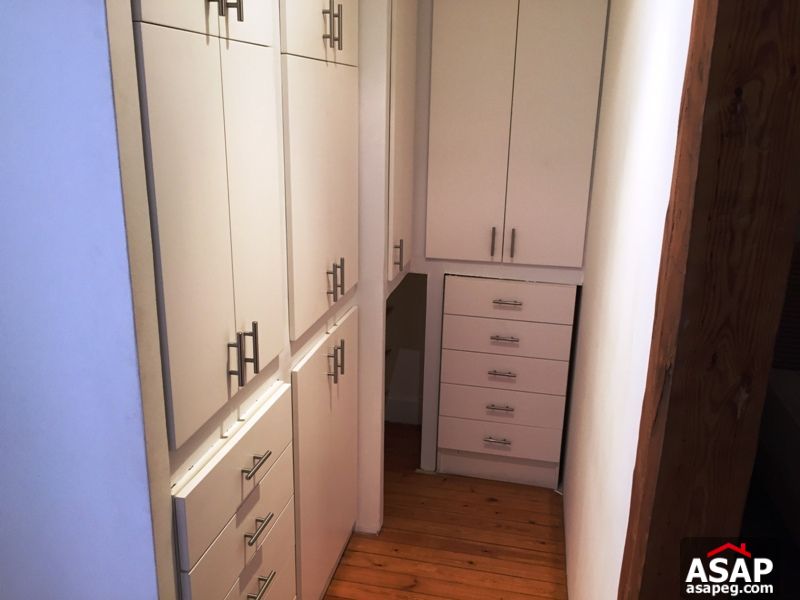 Garden city is a residential district in Central Cairo that spans the East side of the Nile and just south of downtown, the location of the famous Midan Tahrir (Tahrir Square). Two main streets, Qasr al-Ayni Street on the East and Nile Corniche on the west, delineate the eastern and western borders. Garden City is known for its quiet, upscale, secure atmosphere and as a major destination for wealthy, Western tourists as the U.S., British, and Italian Embassies are all located here. Garden City managed to keep its trendy, European feel.