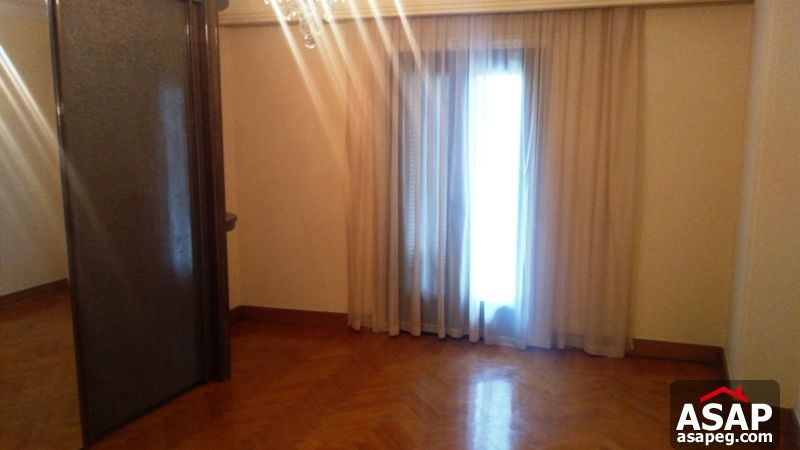 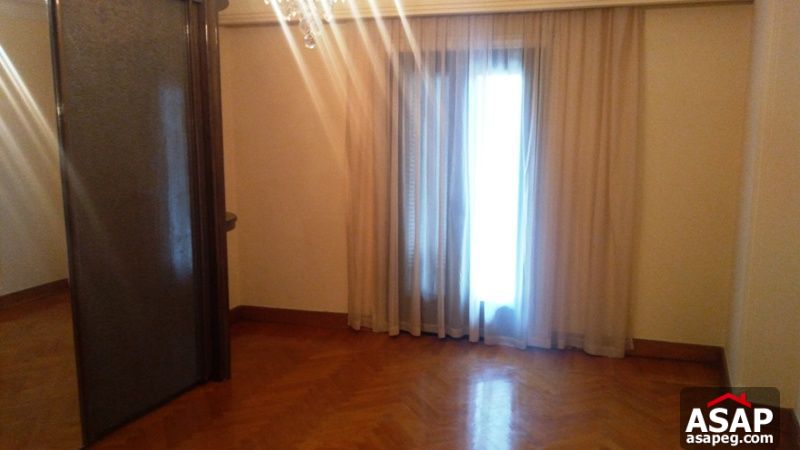 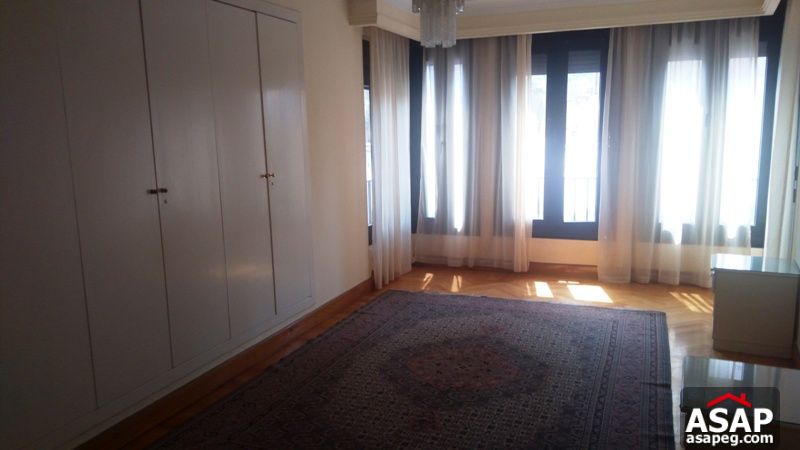 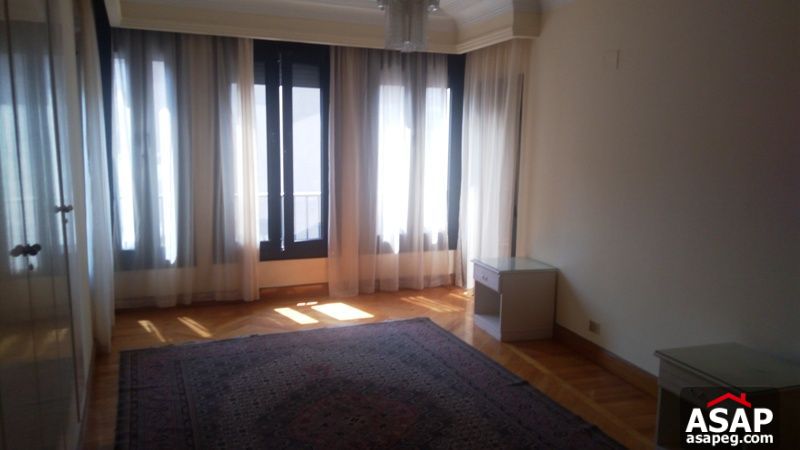 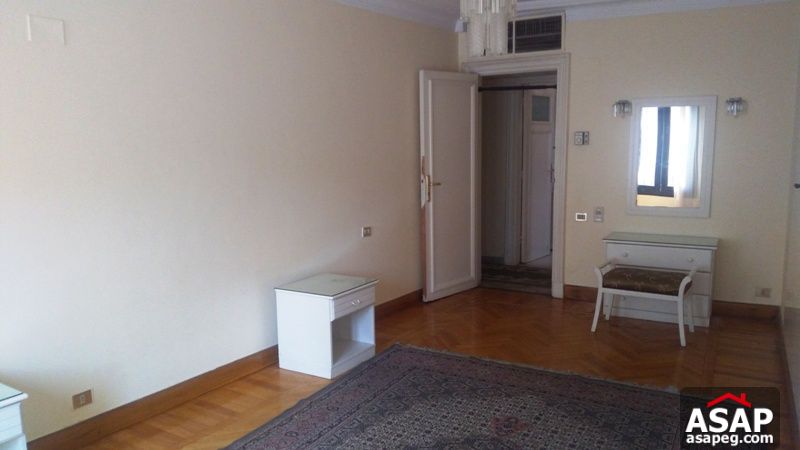 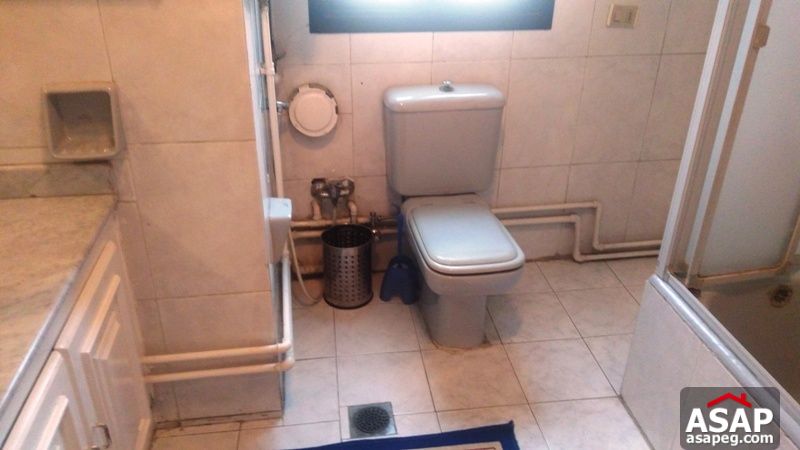 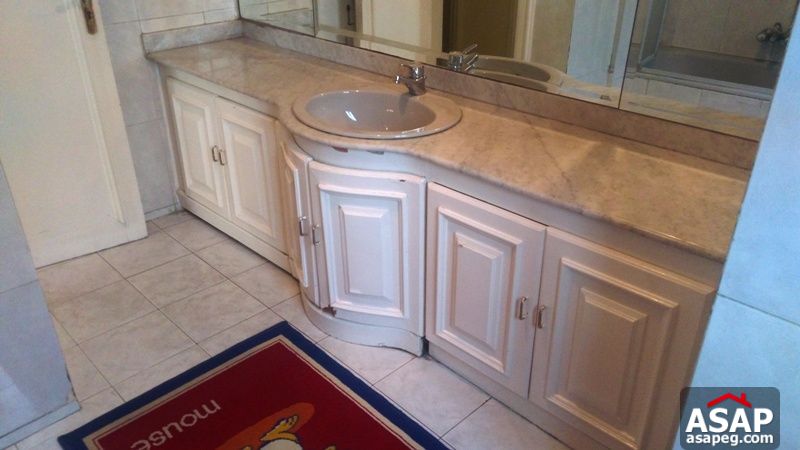 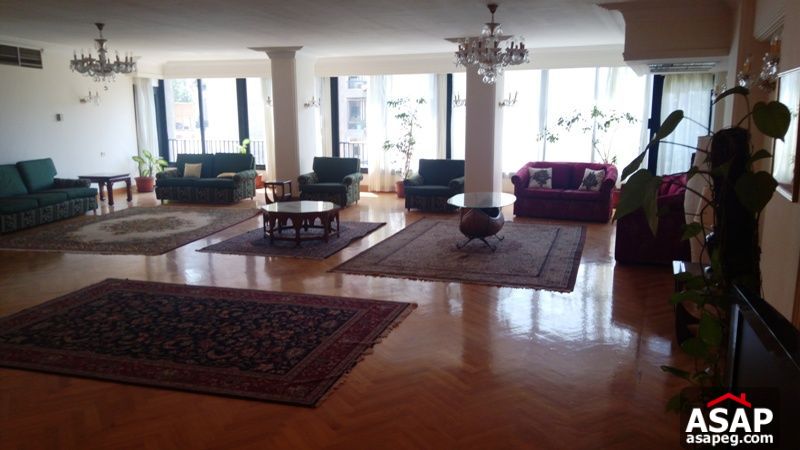 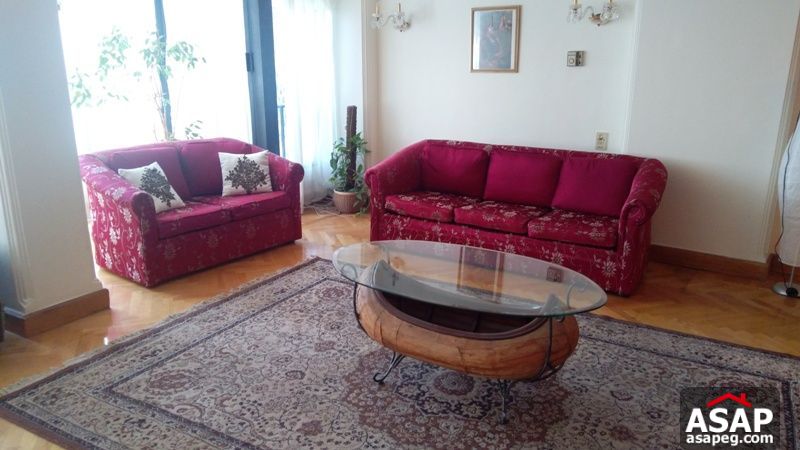 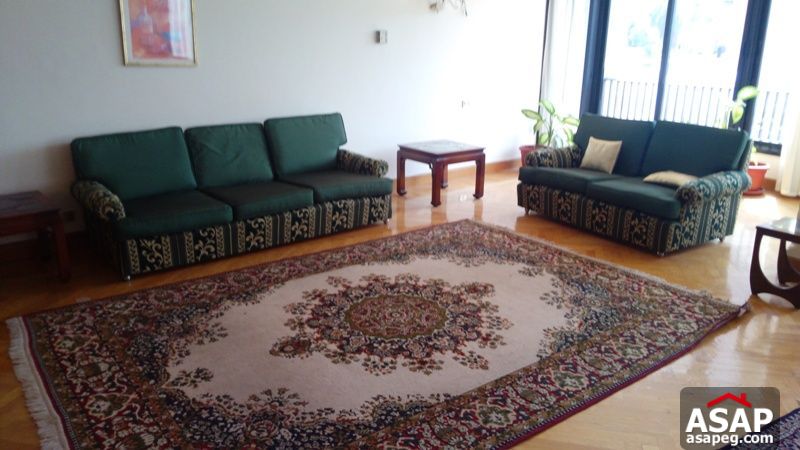 Zamalek is an affluent district of western Cairo encompassing the northern portion of Gezira Island in the Nile River. The island is connected with the river banks through three bridges each on the east and west sides of the island, including the Qasr El Nil Bridge and 6th October Bridge . It has witnessed many phases of growth affected by many economic and political currents which has led to a crowding of parts of the island including great reductions in the Zamalek district's open green areas, but with a large greenbelt across the island's middle defining the two districts..